The Hatchie River is a 238-mile-long river in northern Mississippi and southwestern Tennessee. It is of considerable geographic, cultural, and historic significance. In large measure this is because it is the only major river of West Tennessee that has never been impounded, channelized, or otherwise modified by human activity to any major degree, although several of its tributaries have. Its environs are indicative of what much of West Tennessee must have resembled prior to the time of European settlement in early 19th century.

The Hatchie River is remarkable as it contains the largest forested floodplain in Tennessee. Because it has remained undammed and largely unchannelized, the natural flood processes that drive the ecosystem are intact, sustaining the river and wetland habitats that support a rich ecological diversity.

The Hatchie River ecosystem encompasses bottomland hardwood forests, canebrakes, swamps, and sloughs, rivers and lakes. These habitats support more than 100 species of fish and 35 species of mussels. With 11 species of catfish, the Hatchie probably contains more species of catfish than any other river in North America. About 250 species of birds use the Hatchie’s forests at some point during the seasons. Swainson’s and cerulean warblers are some of the rarer birds found in its forests. Other wildlife found along the Hatchie include turtles, river otters, beavers, and deer. 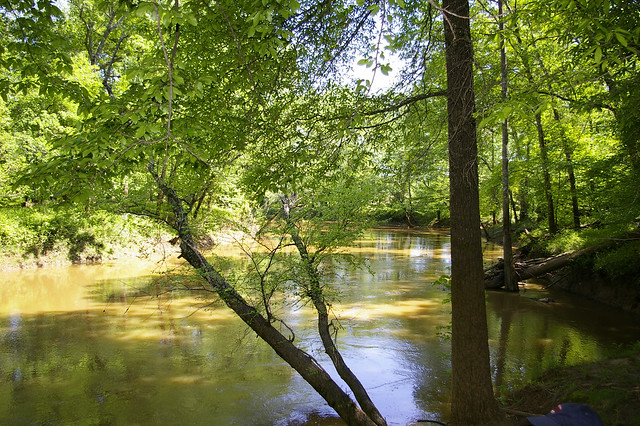 To help maintain the Hatchie's pristine values; no camping or fishing is allowed.  This particular section is designated as a Tennessee Water Trail. 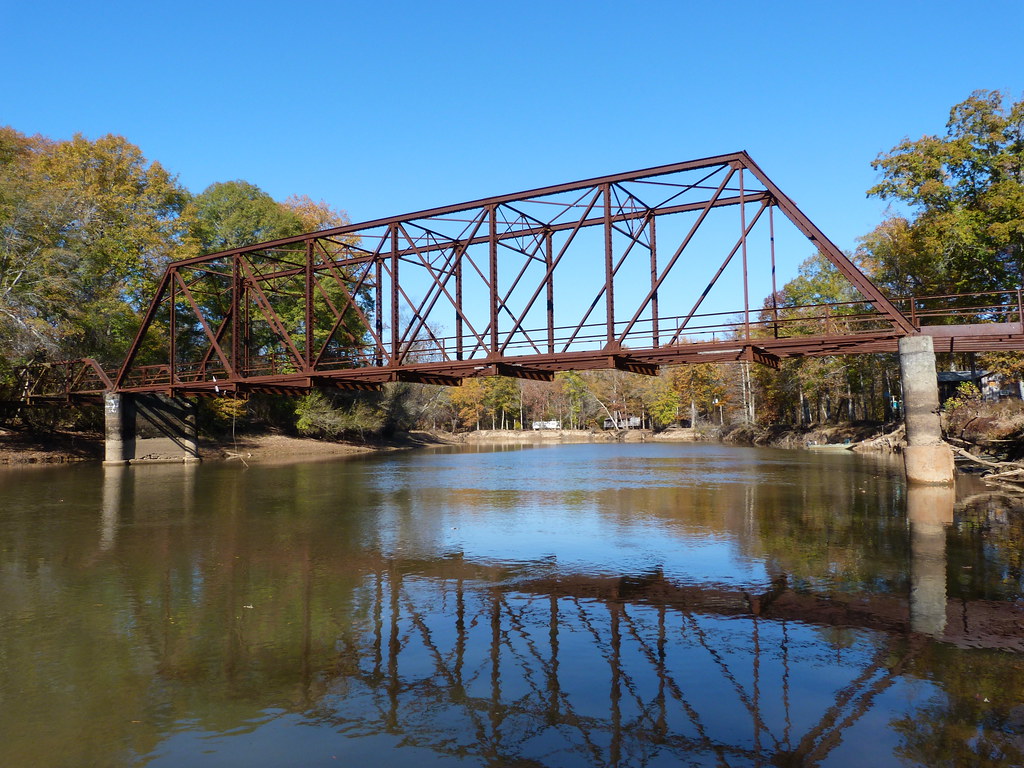